Time to become a republic 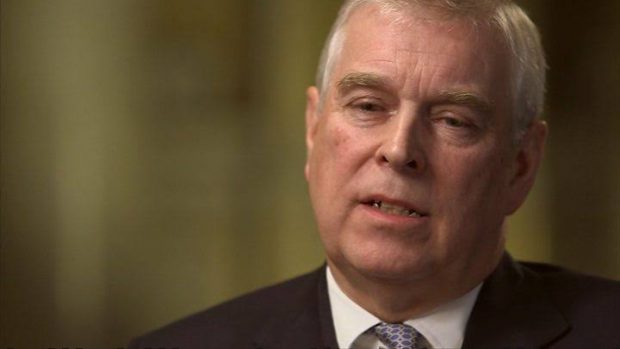 There has been recent speculation that Queen Elisabeth may be calling it a day and handing over the monarchy to Prince Charles.

From the Daily Express:

Queen Elizabeth II is supposedly giving serious thought of stepping down and handing over the reign to Prince Charles, when she turns 95 in two years time.

At 95 she will be the same age as her husband Prince Philip, when he retired from official duties. In an interview with royal correspondent Robert Jobson a former senior member of the Royal Household said: ”Her Majesty is mindful of her age and wants to make sure when the time comes, the transition of the Crown is seamless. “I understand the Queen has given the matter considerable thought and believes that, if she is still alive at 95, she will seriously consider passing the reign to Charles.”

If this does occur then it is a perfect time for New Zealand to reconsider its constitutional arrangements.  And in my view it will be time for us to cut the Apron Strings to the UK and form our own unique way of doing things.

Although Lizzie has been a careful and conscientious leader and Charles has strong Green credentials the same cannot be said about other members of the Royal Family.  Prince Philip is capable of saying the most racist things, and there has been this weird war waged through the media on Meghan Markle.

Prince Andrew has had a bad few weeks.  He has been accused of an inappropriate bordering on coercive relationship with a 17 year old woman and forced to apologise for his links to Jeffrey Epstein.  And it appears that he has been using his office for the pursuit of personal financial gain.  From the Herald:

Prince Andrew has been plunged deeper into crisis with a just-published exposé of his business activities by Britain’s Mail on Sunday.

The newspaper has revealed how the Duke of York repeatedly “exploited” his taxpayer-funded role as Britain’s trade envoy to work behind the scenes for his close friend, the controversial multi-millionaire financier David Rowland.

Emails reveal that while on official trade missions meant to promote UK business, Andrew was quietly plugging a private Luxembourg-based bank for the super-rich, owned by Rowland and his family.

In an astonishing conflict of interests, the Prince allowed the Rowlands to shoehorn meetings into his official trade tours so they could expand their bank and woo powerful and wealthy clients.

He also passed them private government documents they had no right to see. It can also be revealed that, at the time, Andrew co-owned a business with the Rowlands in a secretive Caribbean tax haven.

It was to be used to lure the Prince’s wealthy Royal contacts to invest in a tax-free offshore fund. One email exchange reveals that when Andrew was facing the sack from his envoy role because of the Jeffrey Epstein scandal, Rowland’s son and business lieutenant, Jonathan, suggested their commercial activities could continue “under the radar”. Andrew responded: “I like your thinking.”

The Royal Family is already independently wealthy.  The only possible response for Andrew’s actions is greed.

Things are that bad that Donald Trump is denying that he knows Andrew, despite having met him numerous times.

Let us put to one side the criticisms and think of the principle.  Why should being born into a family guarantee constitutional privilege?  Shouldn’t appointment to this most important of office be based on merit as determined by a democratic process?

It seems that the date that Lizzie stands down as Queen is fast approaching.  This is the perfect time to have a discussion about the potential for New Zealand to become truly constitutionally independent.

85 comments on “Time to become a republic ”