The wage freeze is dripping 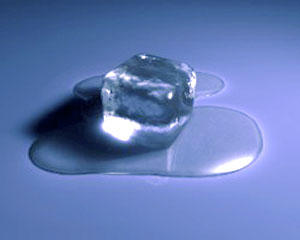 Over at FairDeal, NZEI have announced that the support staff in schools have managed to get a wage increase.

The campaign by support staff members and the wider union has finally resulted in a settlement of the support staff collective agreement.

Julie Fairey (our election night poster, unionist, and main person at The Hand Mirror) said in her e-mail telling me this.

I have been totally busting with this news since Friday, and it’s finally public, wahoo! Please blog about it if you get a chance, I can’t because of my work.

This is a Big Deal for these workers – and only achieved after collective action on the 27th and 28th November (nationwide on the 27th and a big march in Auckland on the 28th). For these union members this will be the first time ever that most of them have done anything like go on a march or work with their teacher colleagues in their schools together on their pay issues. You can see a few videos about how it was for these workers to do this stuff here

PS I’m not emailing you because work asked me to – I don’t work in this area. I am genuinely excited for these members and for this achievement. The pay increases aren’t huge, but they’ve had lower in the past and in this environment it’s massive!

The unions have been very persistent through the government-imposed wage freeze. Shows what can be done when people organize.