Meanwhile, back in NZ, a league of concerned scientists and groups has come up with a bold, no nonsense plan to do the right thing by our freshwater.

A cross-sector group says successive governments’ inaction on degraded waterways has spurred them to come together to forge a new plan for freshwater.

Their Freshwater Rescue Plan lays out seven steps for future governments to follow if they want to be serious about saving the country’s lakes and rivers.

A unique moment and an opportunity for change.

We don’t need any more reports, so here is a seven step plan on what the government can do immediately to save our freshwater. This is for all political parties. Whoever takes over in September can work with this plan.

This plan is backed by leaders from major tourism, public health, conservation, environmental and recreation organisations, and experts in ecology, public health, and Māori, Pacific and Indigenous studies.

The organizations who put this together hope that all parties can commit to the Freshwater Rescue Plan so that the elected Government in September can take immediate action to restore New Zealand’s rivers and lakes.

Fish & Game chief executive Bryce Johnson said he had never been involved in such a plan in his 30 years with the group.

“The issue has got so serious that everyone is circling the wagons,” he said.

“The environmental groups and the agencies interested from a passive perspective are the ones actually doing the hard yards in terms of the advocacy, it’s not central Government. It’s a really sad indictment for a country reliant on its natural resources.”

Supporters of the Plan 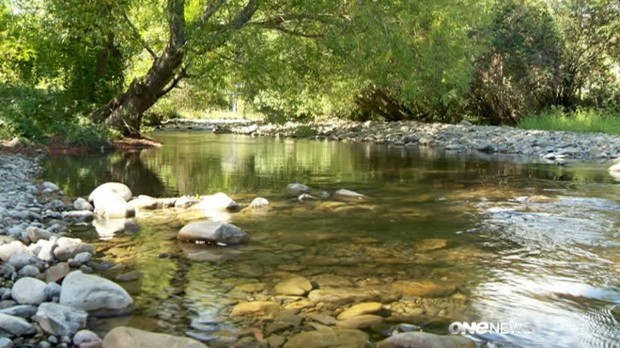 12 comments on “The Freshwater Rescue Plan ”