Forward to the 70s 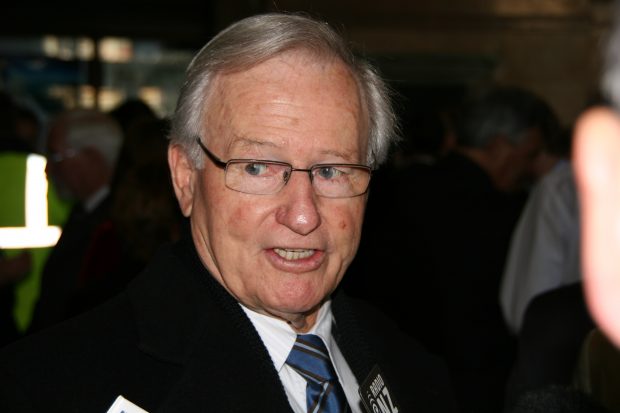 Labour and Iain Lees-Galloway have managed to score the biggest up yours in politics for decades with the announcement that former National Prime Minister Jim Bolger has been appointed to a group tasked with returning industry wide bargaining. And the Nats are spitting tacks.

The National Party has taken a swipe at its former leader Jim Bolger as he heads up a working group tasked with radically shaking up industrial relations.

The government on Tuesday announced a 10 person panel – chaired by the former prime minister – to investigate the best way to set up Fair Pay Agreements.

The contentious proposal would allow collective agreements setting minimum terms and conditions for all workers across the same sector or occupation.

National MP Scott Simpson said such a move was a return to the days of industrial strife and strike action in the 1970s.

And Mr Bolger’s appointment did not allay the Opposition’s concerns, he said.

“Jim was actually the Minister of Labour back in the 1970s, so I guess he’s particularly well-placed to lead an initiative that will take us back there.”

“This will do nothing to alleviate businesses’ concerns about the direction the government’s taking New Zealand in.”

Bolger had the perfect response:

“We’re not going to be looking backwards,” he said.

“It’s where we are and what’s the world going to look like tomorrow – and are we going to be able to meet the fair aspirations of all workers in New Zealand?”

He also said that Simpson needs to take a deep breath and a cold shower.

Things were really bad back in the 1970s during the time of the third Labour Government.  Full employment, wages and conditions sufficient to allow a working family to live in decency on one full time wage, home ownership rates of about 70% …

Stand by for some really shrill fearmongering.  And hope that the Government succeeds in getting this introduced.  So that three decades of work conditions being eroded can be arrested.